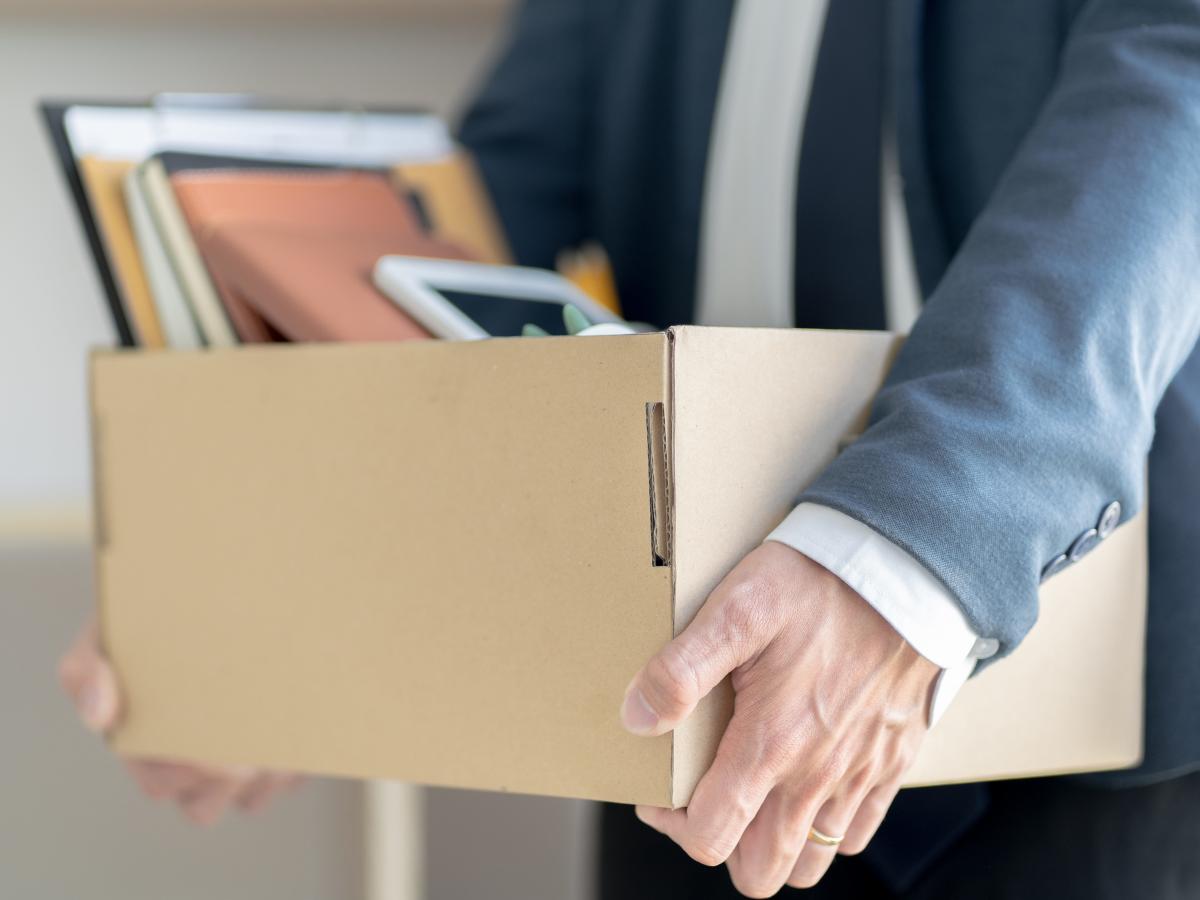 A law firm in Cleveland terminated one of its partners after a text message he sent was posted online that shamed a former colleague for leaving the firm after her maternity leave.

The firm, Zashin & Rich, confirmed in a LinkedIn post on Tuesday that it let go of partner Jon Dileno. The text in question, which he’d sent a female attorney, read in part, “What you did — collecting salary from the firm while sitting on your ass, except to find time to interview for another job — says everything one needs to know about your character,” according to a screenshot of the message shared online.

In the law firm’s post, co-managing partner Stephen Zashin wrote that the firm made the decision to terminate Dileno after discussions with its attorneys and clients, calling it a “sad and challenging time for our firm.”

“I apologize to my former colleague who received the inappropriate text and I am disappointed that this happened on my watch,” Zashin said in the statement.

Dileno had told the news outlet Cleveland.com that he sent the message, and acknowledged that his text had been “inappropriate and disrespectful,” according to its report on Tuesday.

Zashin didn’t provide any further comment beyond the statement in the firm’s LinkedIn post, and Dileno didn’t respond to a LinkedIn message on Wednesday morning.

The text message drew attention after another attorney, Kelley Barnett, posted about it on LinkedIn on Tuesday, saying that its recipient (who is unnamed) had shared it with her.

Barnett wrote that she posted the message with its recipient’s approval, but didn’t identify the attorney who shared it, describing her only as a female associate who received the text earlier this month.

Dileno’s message essentially had weighted his colleague for taking another job immediately after returning from maternity leave. Barnett wrote that the attorney who received the text had also been “asked and expected to perform legal work” even while on maternity leave.

Barnett wrote that the episode demonstrates some of the persistent forms of discrimination that women in the legal profession still endure, and called on law firms to address the true workplace culture behind the “words and pictures on firm websites and marketing materials.”

“It’s defined by the boots-on-the-ground reality taking place in firm halls, offices and conference rooms,” Barnett wrote in his post.

The post appeared to be resonating with women attorneys and executives on the platform, drawing more than 2,000 comments.

Barnett did not immediately respond to a LinkedIn message Wednesday by Insider.