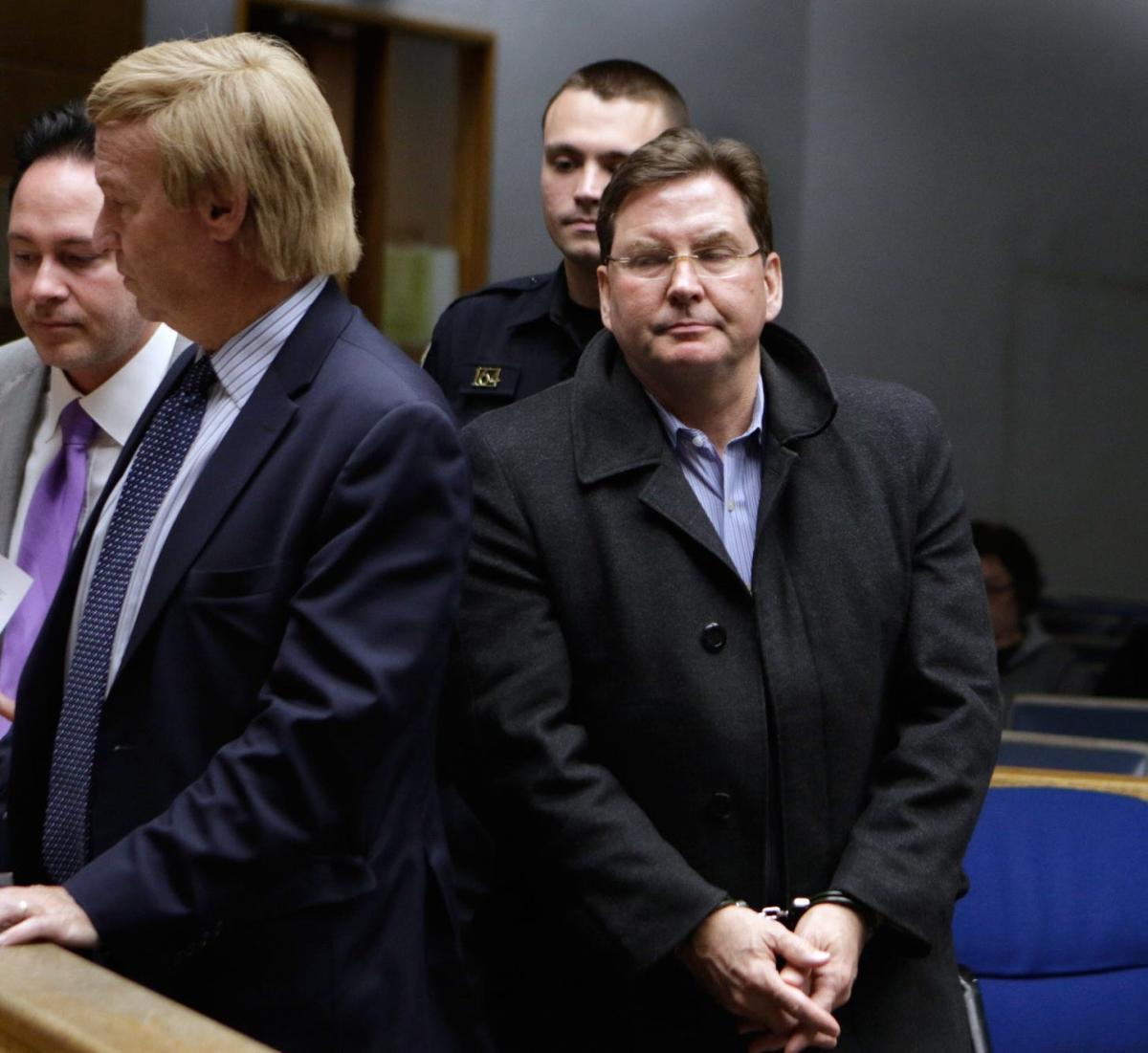 Editor’s Note: For the most recent developments in this case read the article, ‘Personal injury lawyer reaches agreement to drop spitting charges‘

PROVIDENCE — A personal injury lawyer accused of shoving and spitting on the father of another personal-injury lawyer has brought his own charges against the alleged victim.

Stephen J. Dennis, 59, who is accused of assaulting the 67-year-old father of lawyer Michael Campopiano, says that his father was the hitter and spitter.

Providence police saw Dennis as the aggressor and arrested him on Dec. 3. Nine days later, Dennis lodged a private criminal complaint against Augusto Campopiano Jr., of Cranston, charging him with two counts of simple assault and disorderly conduct. (Rhode Island allows citizens to act as prosecutors and file criminal complaints for misdemeanors.)

Dennis said in a notarized complaint that the elder Campopiano was the aggressor and that he was just trying to defend himself.

The shoving-and-spitting match between the two men occurred at the downtown building where Dennis and Michael Campopiano both had law offices. The only thing that both sides can agree on is that the confrontation stemmed from a soured business relationship between the two lawyers.

Dennis says in a recent lawsuit that Michael Campopiano owes him about $600,000 in a fee-sharing agreement that involved at least 173 clients. Campopiano says he doesn’t.

In his complaint, Dennis said that the elder Campopiano brought up the feud when they ran into each other in the vestibule of the office building at 127 Dorrance St. on Nov. 15. Dennis told Campopiano that his son owed him money. Campopoiano said his son felt the same.

Words led to action: Dennis said in his complaint that Campopiano told him to leave his son alone and punched him. Dennis said he grabbed Campopiano’s arms and the other man spit in his face. “This started and surprised me, causing me to almost lose my balance and fall back into a doorway,” said Dennis in the complaint.

The confrontation spilled into the hallway, where, Dennis says, Campopiano continued to harass him. He declined comment Thursday through his lawyer, Frank Orabona Jr.

The two men will be back at District Court on Jan. 14 on their dueling cases.

This article originally appeared on The Providence Journal: Lawyer accused of spitting attack says he was the victim