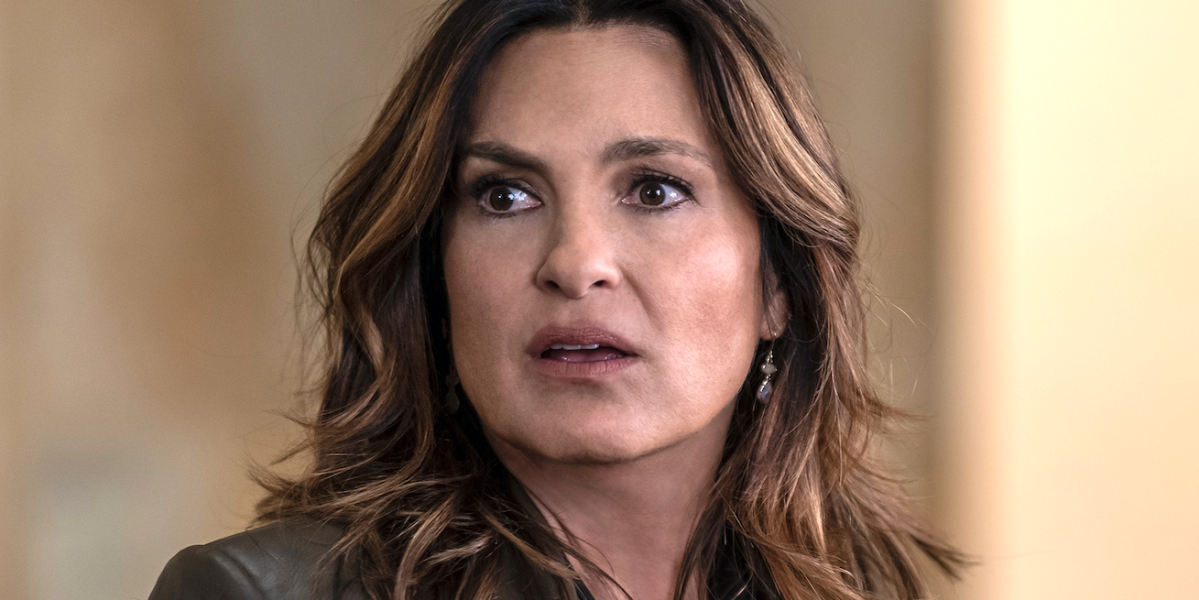 “Hearst Magazines and Yahoo may earn commission or revenue on some items through the links below.”

For the last 24 seasons, fans have loved seeing Law and Order: SVU star Mariska Hargitay portrays Detective Olivia Benson. But she’s also been known to dabble in directing for the NBC series, and it looks like she’s going behind the camera once again.

In a new Instagram shared to the actress’ account, she revealed that she will be the visionary genius for an upcoming season 24 episode. In the photo posted to the social media platform, folks got a look at a sign featuring Mariska’s full name, the working logo for Law and Order: SVU and the title “director.” The sign also specifies that she will direct the 15th episode of the season, which is expected to air on February 9.

Due to the show—and afterward, Mariska—continuously being successful, it wasn’t a surprise to see how thrilled viewers were by the news. But amidst the excitement, Law and Order: SVU fans had questions about an ongoing storyline, involving Olivia and her longtime feelings for her former co-worker, Elliot Stabler (Christopher Meloni).

“Can you direct yourself kissing Elliot? 💋 😂 🙏,” one person wrote in the Instagram comments section. “Do your magic as a director and give us more of Elliot with Olivia,” another fan added. “So is this the episode when Elliot and Olivia kiss on the [mouth]. Don’t like this if I’m right,” a different follower said.

ICYMI: Mariska’s big news marks the eighth time she will direct an episode for Law and Order: SVU. She made her directing debut in season 15, and she continued to step into the role between seasons 16 and 21. Her latest episode will be the first time in three years where she calls the shots on the procedural drama.

As far as whether folks get their wish for more Benson-Stabler drama, it’s definitely a possibility. Benson’s unrequited feelings for her former work partner continue to be a theme throughout season 24, to the point of the character openly discussing how she feels with Detective Amanda Rollins (Kelli Giddish) in the December mid-season finale.

So, if Mariska’s listening…maybe it’s time to solve this romantic case once and for all.