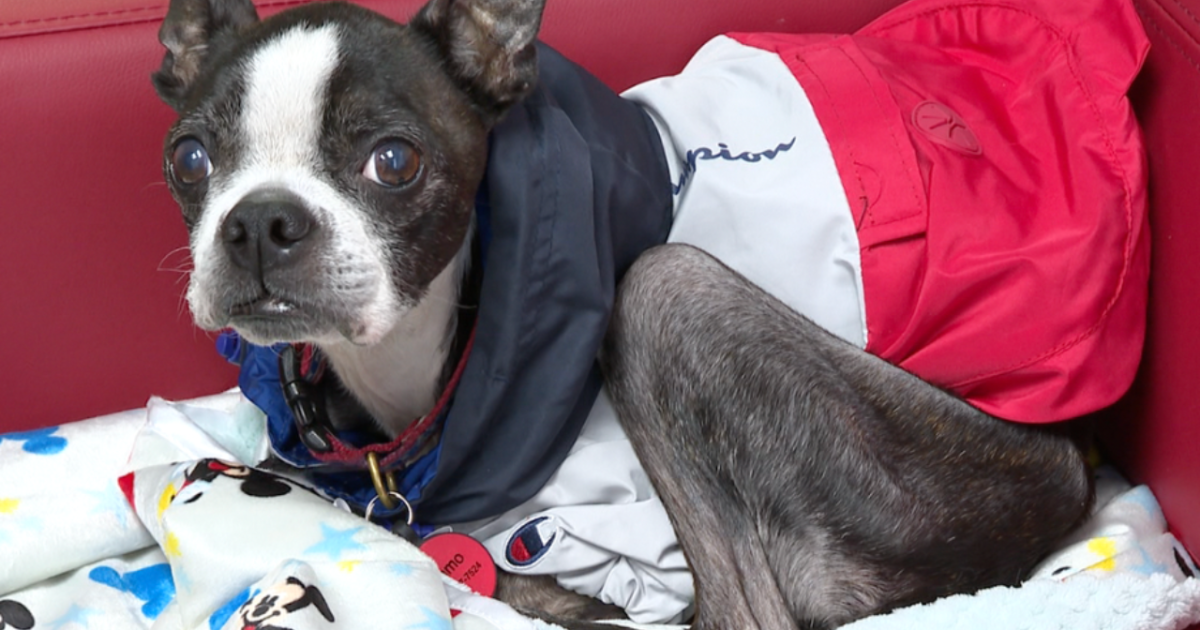 Goodwin owns the Goodwin law firm in Largo. She owned her own firm back in 2015 and primarily handled employment and civil rights cases. Sometime after, she decided to add pet law to the list.

“I added it to the website, and slowly started getting cases,” she said. “But in 2020 it really took off.”

About a year ago, Charles Perkins reached out to Goodwin for help with an issue involving his family’s pet duck, named “Fat Duck Perkins.”

They got into a dispute with their old apartment complex.

“I cried. I was upset. I thought I was going to die of a heart attack,” Charles Perkins said. “It was very upsetting for me.”

He said Fat Duck came to their family when she was just a baby. They took her in and she’s been with them for five years. They “love her” live family, which is why they fight for her.

“If you love that animal and you care about that animal, you’re going to have to defend them,” he said. “And protect them as much as you can.”

Perkins said he thought they were going to lose the fight, until he found Goodwin’s law firm.

“I never knew anything like pet law even existed,” he said.

That’s because law firms that specialize in “pet law” are rare. Goodwin’s firm is one of very few in the area, and the country. She said that’s why business was slow when she first added pet law to her workload. Now they have about 60 cases. The majority of them are pet law cases.

To help with the increasing load, she hired a second lawyer, Andrew Silvers. Pet Law is not what they envisioned for themselves in law school.

“I was thinking the State’s Attorney or Attorney General,” said Silvers.

But they both said they love what they are doing now, even though winning is tough.

“There is the dark side of it that you do see,” Silvers said. “It can be ugly, but that’s the reality of the world. But, being able to help people is obviously more rewarding.”

The Goodwin firm has helped many, including Perkins. The clients of ABC Action News talked to all said having lawyers who know Florida’s pet laws helped the most.

“That was the most awesome thing that could ever have happened because it solved our problem,” Perkins said. “The negative things that were going to happen to these animals stopped”