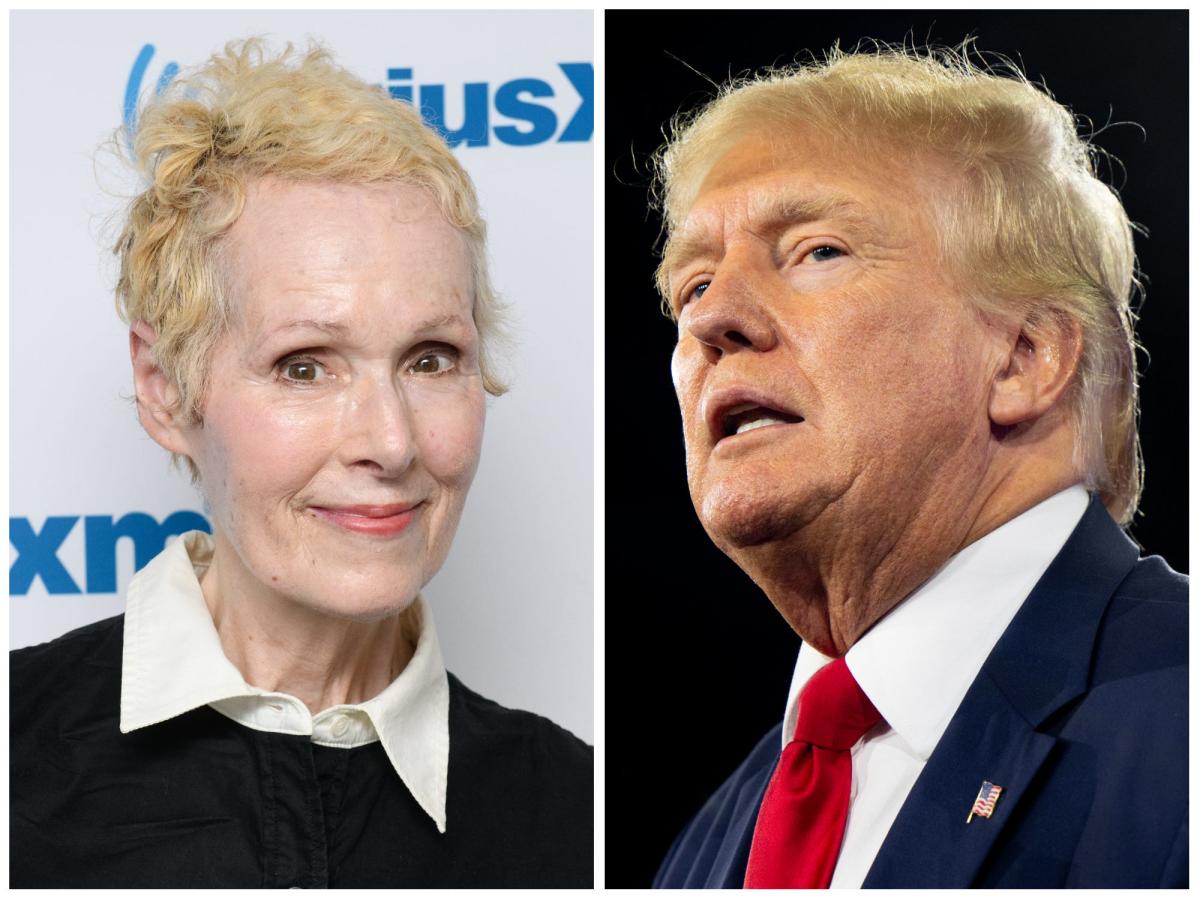 A portion of Trump’s deposition was unsealed by Judge Lewis A. Kaplan on Friday after his lawyers lost a bid to keep them private.

Carroll, the longtime advice columnist for Elle magazine, publicly accused Trump of raping her in an article for New York Magazine in June 2019, in which she described Trump assaulting her in a dressing room of Bergdorf Goodman in the mid-1990s.

When Trump loudly refuted her claim — saying she made up the story to sell her memoir — Carroll sued him for defamation. She claimed Trump’s comments calling her a liar negatively impacted her reputation and career.

Roberta Kaplan, a prominent attorney who was once chairwoman of Time’s Up, is representing Carroll in the case and conducting Trump’s deposition at Mar-a-Lago on October 19.

At one point during the deposition, Trump started flinging insults at Kaplan (no relation to the judge in the case), calling him a “political operative” and “a disgrace.”

Trump appeared confident that he would be able to prove Carroll’s “a liar,” and he threatened to sue both Carroll and her attorney, Kaplan, once he had done so.

“I will sue her after this is over, and that’s the thing I really look forward to doing. And I’ll sue you too,” Trump said.

“This case is a disgrace that should not even be allowed to happen,” he added.

At another point in the deposition Trump referred to Kaplan as being friends with “Cuomo.” Trump appeared to be referencing the fact that Kaplan stepped down from her role at Time’s Up in August 2021, when a report revealed she was part of an effort to discredit a woman who accused former New York Governor Andrew Cuomo of sexual harassment.

Kaplan declined to comment when reached by Insider about Trump’s redacted deposition position on Friday.

Alina Habba, an attorney for Trump, did not immediately respond to Insider’s request for comment.

Carroll’s deposition currently has a trial date set for April 10, but it’s unclear if it will make it that far. Appeals courts are currently determining whether Trump can even be sued in the case since his initial comments about Carroll were made while he was president, and federal employees are largely protected from being individually sued.

But Carroll filed a second lawsuit against Trump in November of last year, accusing him of a second act of defamation for comments he made after his term had ended. The second lawsuit also accuses Trump of battery. Carroll initially wasn’t able to sue Trump for the alleged assault, because the statute of limitations had expired. But a new New York law went into place in November, temporarily allowing the filing of assault lawsuits in older cases.